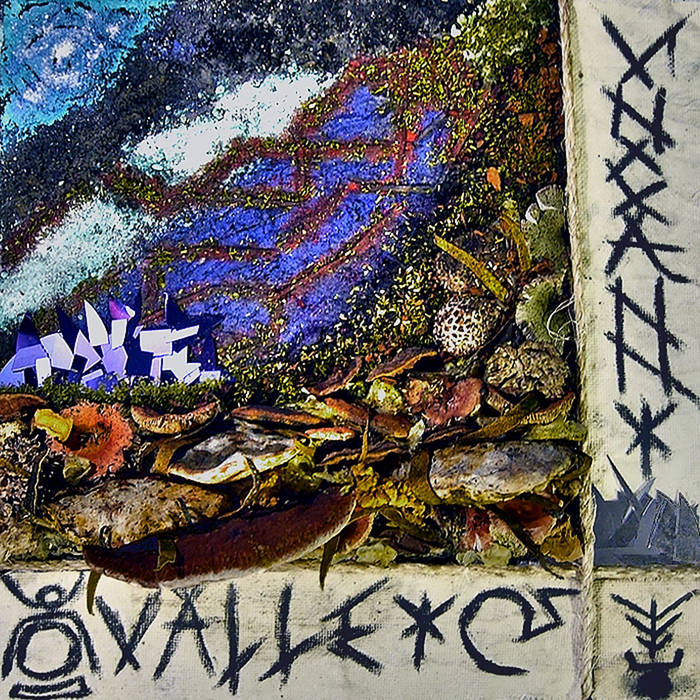 Vicious, sprawling, and drenched in mania, Stabscotch's Uncanny Valley represents a bold and uncompromising dive into the mysterious chasm of creation, with the band submerging themselves entirely to craft a work of art guaranteed to be unlike anything you have ever heard before.

"A trio out of Bloomington, Indiana, [Stabscotch's] second album (but label debut) is a barely classifiable nightmare of avant-garde metal, psychedelia, and noise that, in rejecting almost every received notion of 'rock music,' alienates itself from every pre-existing rock scene. Sure, it contains recognizable sonic landmarks (distorted guitars, flailing drums, rasping vocals, tape abuse), yet it’s clear that they’re pushing them to unrecognizable extremes, playing and structuring them in a way that transforms them from affirmations of rock to the genre’s negation. But more than this, it’s also clear that the quest to do something different and be something different has taken its toll on Stabscotch, and that because of their strivings for artistic freedom, their music speaks of the suffering and strain of lacking social freedom, of being an outcast." - Tiny Mix Tapes