she made me want to vanish. 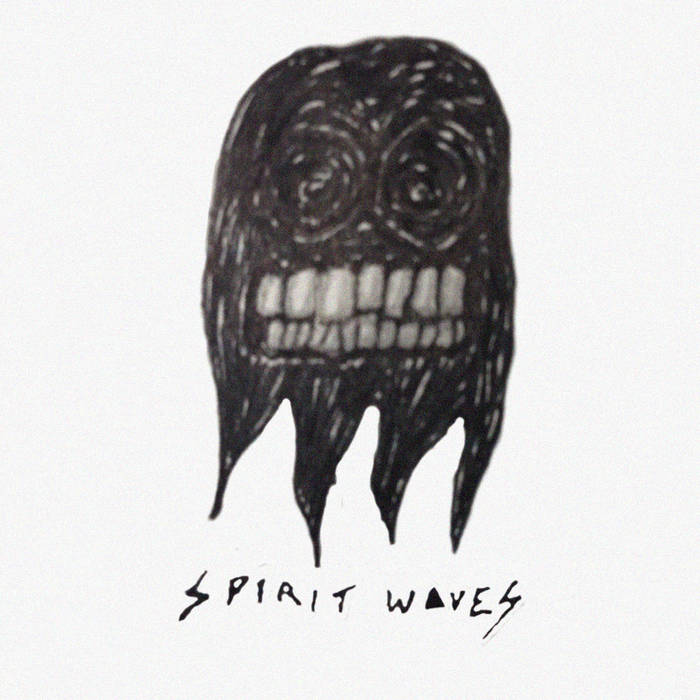 "a lo-fi acoustic friendzone rock odyssey sure to rock heads and roll beds. nothing but one-sided self-entitlement circlewankery. fun for the whole family! this is the 1st official SPIRIT WAVES LP, and was written over the course of two major heartbreaks and a whole lot of self-deprecation and soul searching. initially, the album was considered unfinished and this was a collection of demos, but in early 2016 i went back and remastered it/added a few well-needed extra touches to a few tracks/entirely rerecorded a track or two and i think that now it can FINALLY be considered a truly complete record. please enjoy! :)"