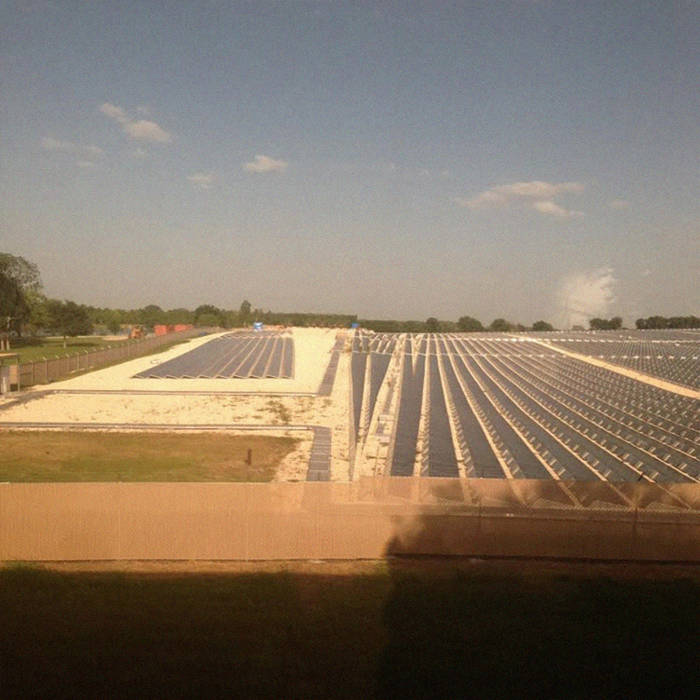 "hello everyone! i'm very excited to bring you my latest record, NO HOME.

currently my sixth LP, this record represents the past year for me, which has been one of extreme emotional struggle. i found myself in what was probably the darkest place that i've ever been in my life, a place that often had me thinking about suicide and generally feeling unlovable and unwanted. i was obsessively fixated on a constant desire to love those that don't love me back, both past and present, and this record initially emerged as an exercise in musical therapy. i hoped that with it, i could coax these underlying feelings to the surface and then analyze them, hopefully finding something that would help me defeat them once and for all. in many ways, it's a very raw record, and represents awful sides of my self that i would never wish anyone to see, but in that way it's also very uncompromising. in every way, from the aesthetics of the cover to the recording techniques used, i wanted it to sound like i felt. although i may not have reached spiritual tranquility with this release, i feel that i achieved what i set out to do sonically, and therefore i consider this record my proudest achievement. one thing that i was told by a very dear friend of mine was that it sounds like "being at your absolute lowest point while it's a really beautiful day outside", which i think sums it up quite well. influences include weezer's pinkerton, jordaan mason's the decline of stupid fucking western civilization, and the works of daniel johnston. thank you all so much for being part of the journey thus far, as well as for the lovely support, and you can expect more spirit waves in the future! <3 <3 <3 please let me know what you think! and check out the cassettes, they're shaping up to be fucking beautiful! you can check them out over at visualdisturbances.bandcamp.com

special thx to all of the #VDCRU (i fucking love you guys!), dani, sean, john, myke, isaac, jess, shelbot, mom an' pop, erik, nick, and anyone else who's been a part of my life for the past few years. seriously, thank you.